Happy news, now our Senate needs to get in gear!

The U.S. House of Representatives passed a handful of tax extenders in H.R. 4457, the American Small Business Tax Relief Act of 2014 on June 12th, including expiring Section 179 of the tax code allowing small businesses to expense up to $500,000 on purchases of qualified equipment up to $2 million.

Purchases at levels above $2 million will reduce the expensing allowance dollar-for-dollar until it reaches zero.

This and other important tax extenders still await action in the Senate. A bill must be passed by both the House and Senate in identical form and then be signed by the president to become law. 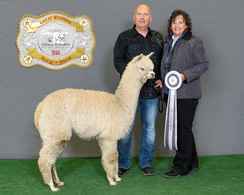 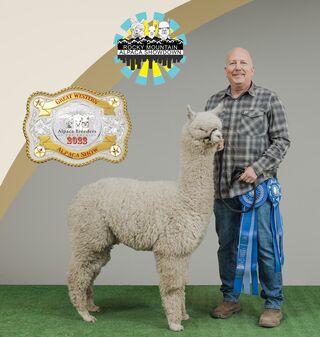